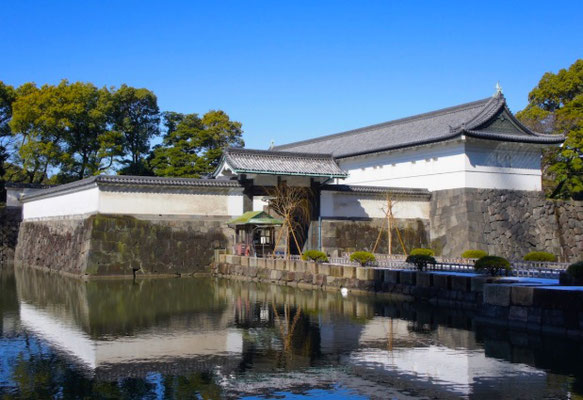 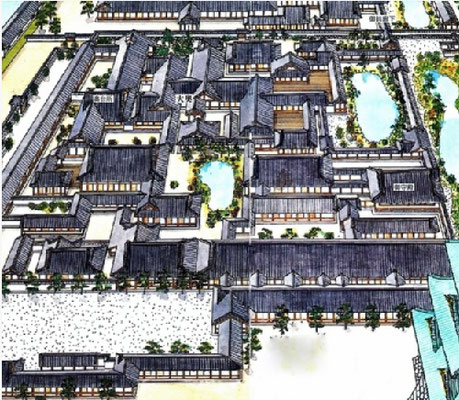 Ooku was the harem of the Tokugawa shogun.

The main purpose of the ooku was to secure an heir.

With feudal rule hereditary, it was vital for the shogun to have a son.

The ooku was in a special section of the castle and was separated from the world.

The only male admitted to the ooku was the shogun. The ooku ladies included the shogun’s mother, legal wife, concubines, and maids. The number of maids was said to be from 1,000 to 3,000.

The ooku had strong political influence, with its close relationship with the shogun.

Many loads, nobles and even the Imperial family sent princesses to ooku with political motives.

Among these, Princess Atsu is famous for her grace, toughness and intelligence.

She was sent from the Satsuma Clan in Kyushu in the mid-19th century.

When the Imperial forces were about to attack Edo, she mediated to avoid major bloodshed.

Nowadays, some samurai dramas focus on the ooku, and they are quite popular.

Indeed, it takes both men and women to make history.