Chiba Prefecture is located directly east of Tokyo. Many foreign travelers visit Chiba Prefecture, because Narita Airport, Japan's largest international airport, is located there.  The name "Chiba" came from Chiba clan who governed this region long time ago. This article covers the Chiba clan and Chiba castle they built.

Tsuneshige built Inohana castle in 1126 and a spacious residence in Chiba City. He proclaimed himself Chiba Tsuneshige. Chiba became castle town and prospered under the Chiba clan.

At that time, Heishi clan and Genji clan were two most powerful warrier clans and always fought each other. When Minamoto-no Yoritomo, the head of Genji, was defeated at a battle and escaped to Boso, Chiba Tsunetane helped Yoritomo.

Then Tsunetane assisted Yoritomo greatly to establish the Kamakura shogunate, which was the first feudal military government that ruled from 1185 to 1333.

Tsunetane helped the Kamakura shogunate to fight with enemies, Heishi and Fujiwara-shi in northern Japan, and won. So, he became the highest ranked vassal of the Shogun Yoritomo.

Six sons of Tunetane were given feudal tenure in various places of Japan, such as Saga, Fukushima, Gifu, for their honorable service at many battles.

The power of the Chiba clan ultimately declined during the Muromachi period (1336–1573). The Chiba clan was completely conquered by Toyotomi Hideyoshi in the late 16th century.

Many descendants of the Chiba clan live in Chiba Prefecture today.

Chiba Tsuneshige(千葉常重) built Inohana castle in 1126 to govern his territory Shimosa province. The Castle was attacked and then abandoned in the mid-1400s.

The current Chiba castle is actually a reconstruction from 1967. Chiba Castle was reconstructed in 1967 on the site of Inohana Castle which was a fortification of the Chiba clan. 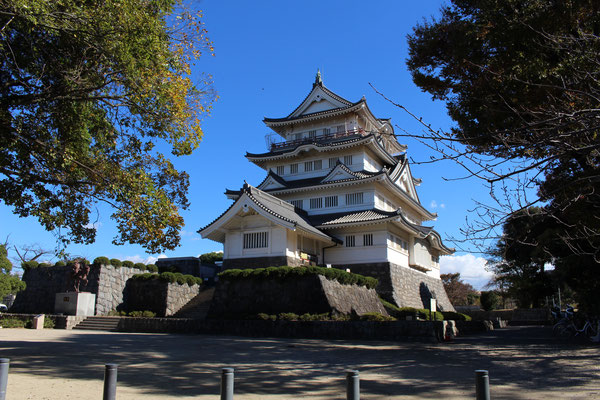 It now houses the Chiba City Folk Museum. The museum displays historical materials related to the culture and history of Chiba city and Chiba clan.

You’ll find all sorts of artifacts like samurai armor, helmets, and swords. 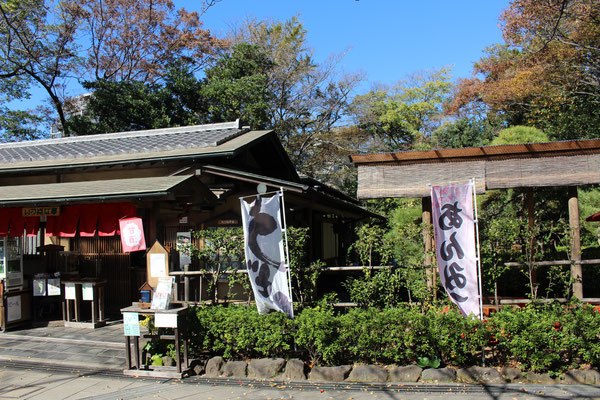 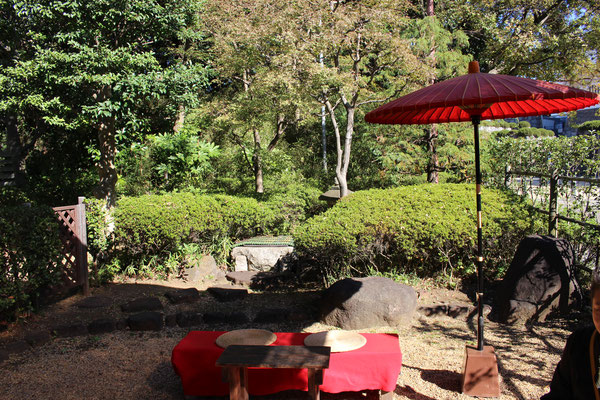 A small tea house is located beside the castle. You can rest, drink tea, and eat Japanese sweets there.