If you use Japanese public transportation, you should use an IC card to pay fares. Major cards include SUICA(sold at JR stations) and PASMO(sold at other private train stations) in Tokyo and Kanto areas, ICOCA and PiTaPa in Osaka and the western Kansai areas. 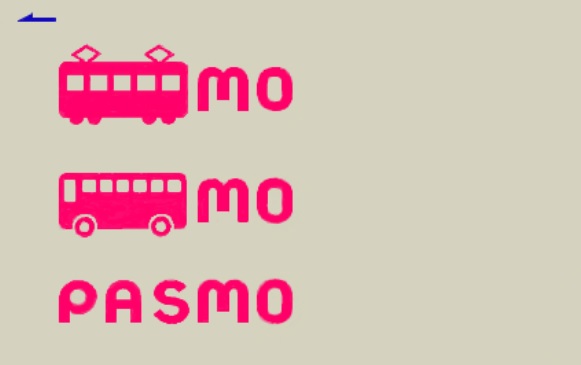 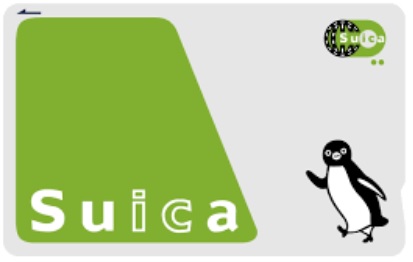 Charge the card in advance, and you can use it to pay for almost any train, subway, and bus in the country. You can buy the IC card at almost every train and subway station. The amount with which it can be charged ranges from about 1,000yen to 10,000yen.

Every time you use the card, the fare is automatically deducted from it. When the money in the card runs out, you can recharge it.

When you pass through a ticket gate, you put the card over the designated place on the gate for a second, and the gate will stay open for you to pass through it with a beep sound.

Usually, a fare payed by an IC card is less expensive than a cash fare, because transportation companies promote to use the IC cards.

The IC card can also be used to buy something at convenience stores and vending machines selling drinks and so on. So, the IC card is very convenient and saves a lot of time.

I hope this information helps you.