Shinto literally means "the way of the gods"in Japanese and it is the indigenous religion of Japan.

Shinto is based on the worship of nature and ancestors.

It has no founder, no dogma, no scripture and its most important concept is purity.

Shinto is polytheism, and is believed to have 8 million gods of nature. This has developed great tolerance for other religions. 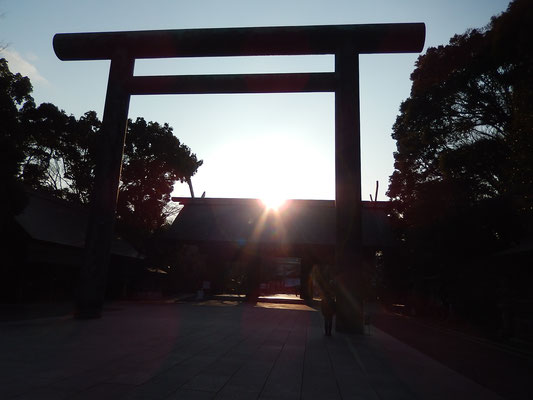 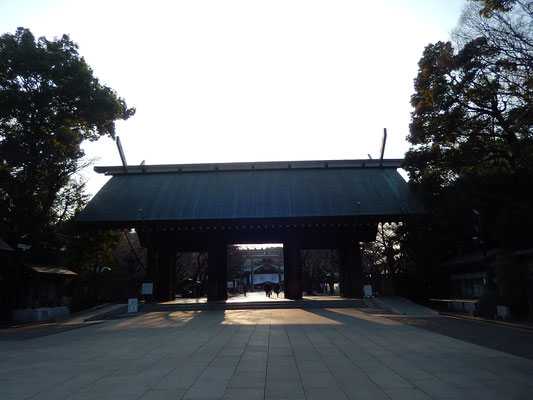 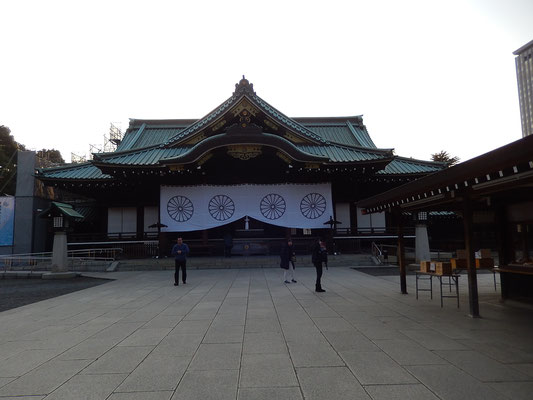 Jinja is the place where the spirit of a Shinto deity is enshrined. Historically, jinja were located in places of great natural beauty; in modern times, however, urban shrines have become common.

Torii is a shrine gate built with two pillars connected at the top by two horizontal bars. It is a symbol of a Shinto shrine and it symbolically marks the transition from the mundane to the sacred.

Buddhism was introduced to Japan in the mid-6th century from China through Korea.

In the 8th century, the idea of “Chingo-kokka”, which means a nation protected by Buddhism, was prevalent. Emperor Shome ordered to build temples in every district and build the Todaiji temple in Nara as the center of all temples. So, the Todaiji temple was built as the largest wooden building in the world.

Today when people die, a Buddhist funeral is usually conducted. People periodically visit to family graves in the temple to console the spirits of their ancestors. 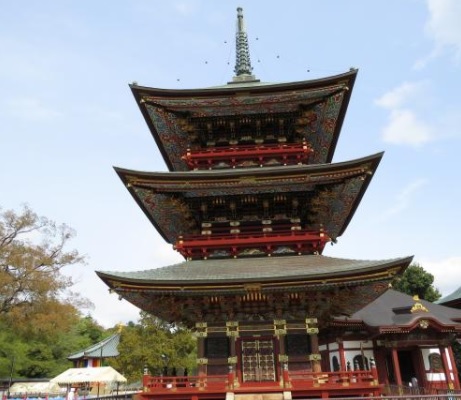 Temples are the places of worship in Japanese Buddhism. Virtually every Japanese municipality has at least one temple. Temples store and display sacred Buddhist objects.

■ Shinto and Buddhism as customs

Most of traditional Japanese houses have both Shinto altar and Buddhist altar in the same room.

One reason for this is that religions in Japan are functional.Auspicious occasions such as weddings are cerebrated in Shinto style. Wile, those occasions associated with death, such as funerals, are taken care of by Buddhist temples.

Christianity came to Japan in the middle of the 16th century. Some feudal lords patronized Christianity at first but later banned it, because its teachings were seen as a threat to the feudal order.

In the early 17th century, the Tokugawa Shogunate prohibited Christianity, and then employed the isolation policy. Japan has closed to the rest of the world other than China, Korea and the Netherland for more than 200 years.

Japan reopened its doors to the world after the Meiji Restoration in the mid-19th century.A lot of Christian missionary schools were established.They provided Western ideas and thoughts to the Japanese.

Today the number of Christians accounts for only about 1 or 2% of the total population. However, there are about 10,000 Christian churches in Japan.